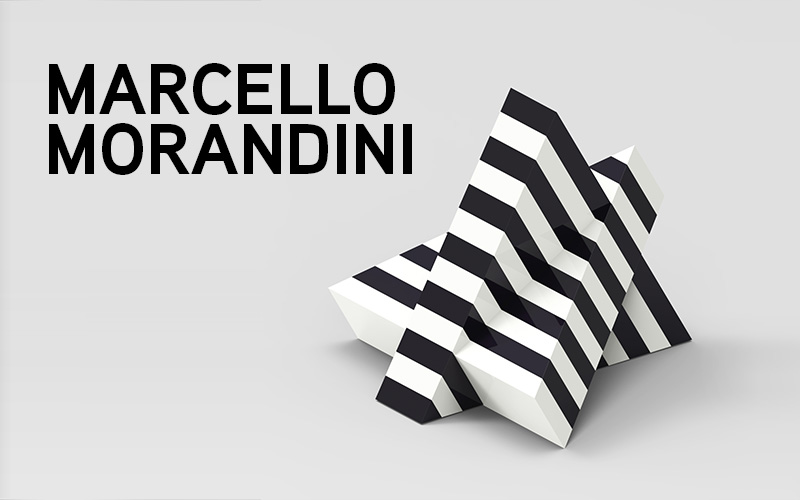 The exhibition shows selected works of the artist, designer and architect in the evocative ambiance of the Scuola Grande della Misericordia di Venezia

The amazing location of Scuola della Misericordia will host the magnificent and personal exhibition of Marcello Morandini, from March, 24th – April 28th 2018, realized in collaboration with Gallerie F.lli Orler and Fondazione Marcello Morandini

The exposition will show historical works of the Artist and latest creations. This combination will recall the stylistic research of the artist in three areas: art, sculpture and graphics.

Morandini, born artistically, in Milan in the Sixties.

In 1964 he began his first three-dimensional works, exhibited in 1965 in his first one-man exhibition held in Genoa, curated by Germano Celant. 1967 saw his first important exhibitions in Milan, Frankfurt and Cologne. In the same year he was at the IX Biennial of Sao Paolo in Brazil. In 1968 he was invited with a personal room in the Italian Pavilion to the XXXIV Venice International Biennial. In 1969 he was invited to represent Italian art in Brussels as part of the Europalia exhibitions.

In 1978 he held another six one-man exhibitions in museums in Italy, Austria, Sweden and Germany. In 1979 he had the first of the three one-man exhibitions dedicated to his work by the Wilhelm-Hack-Museum in Ludwigshafen (the other two followed in 1994 and 2005).

In the first years of the 1980s he began a long collaboration with the architectural studios of Mario Miraglia in Varese and Ong & Ong in Singapore where he remained for long periods, working on some important architectural projects such as the 38-floor Goldhill Center.

In 1998 his daughter, Maria Enza was born. From this point he mainly concentrated his work in Varese, which in 2000 dedicated an important retrospective exhibition to the artist in the museum of the city, accompanied by a catalogue published by Charta (Milan).

In 2003 he was Professor at the Brera Art Academy in Milan. In Switzerland he held lessons at the HEAA Watch School in La Chaux-De-Fonds. He directed the Sommerakademie in Plauen for the restoration of the park dedicated to Martin Luther.

He was elected Honorary Member of the Royal Designer for Industry (London).
In Germany in 2005 he held an important anthological exhibition of art and design at the Europäisches Industriemuseum in Plößberg and the Fürstenberg Museum.

In 2016, he was involved in nine one-man shows: seven held in private galleries – in Italy in Venice, Milan, Bologna and Verona; in Austria in Graz and Vienna; in Germany in Konstanz – and two at art fairs in Verona and Padua. He also teamed up with Marco Orler that year in a collaboration prompted by mutual esteem.